Home News What you need to know about Esports betting

What you need to know about Esports betting 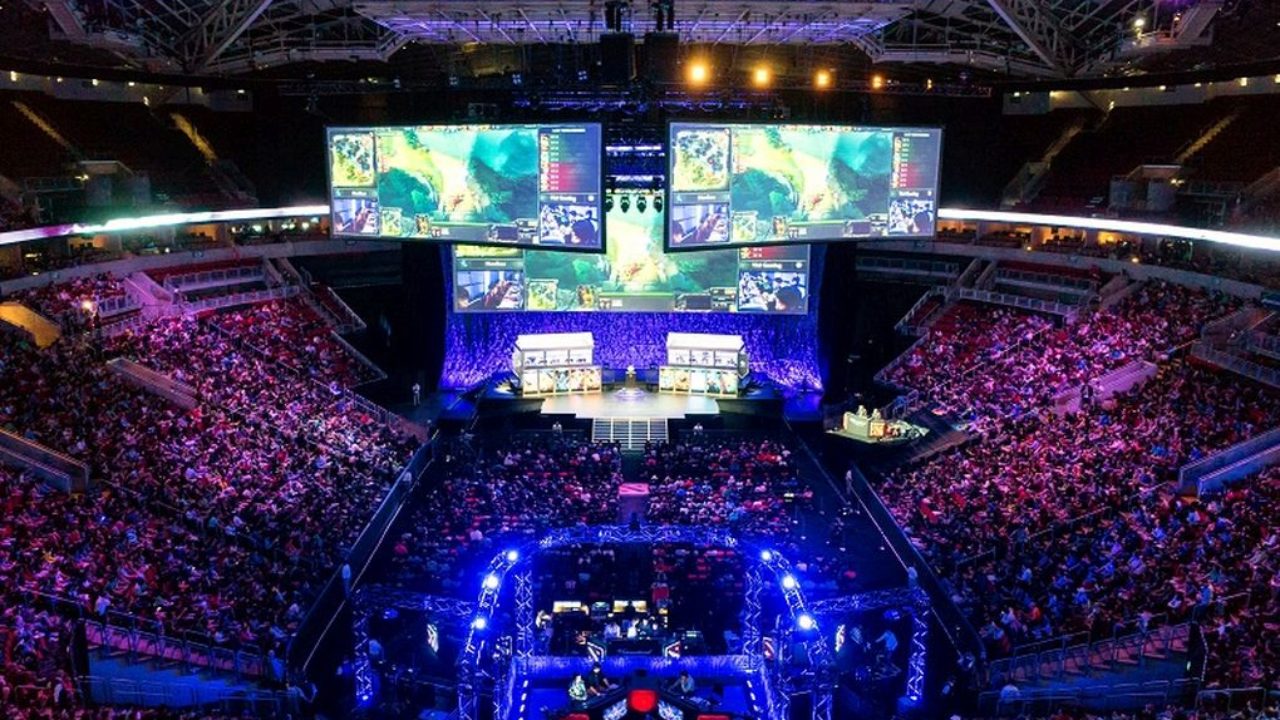 Esports is quite popular for some time. Recently, it became popular in the betting world as well and this doesn’t come as a surprise given the current situation. So here is what you need to know about Esports betting.

Most popular games in Esports betting and best teams

At the time of writing of this article, absolute behemoths in Esports betting are CS:GO, League of Legends and DOTA 2. Now if you haven’t been paying much attention to the gaming world, these names won’t mean diddly squat to you, but, we can tell you that this trifecta has an audience in tens of millions around the world. So we will give you some details just so that you know on what are you actually placing your bets.

It became widely popular because of the actual skill that players need to do well and competitiveness that game modes were offering to the players.

Second on the list is League of Legends. We are pretty sure that you have come across this game somewhere at on point. League of Legends or more commonly referred to as “LOL” is a MOBA (massive multiplayer online arena ) game that has a huge audience. Like, so huge that 2019. final watched more than 100 million people ( yes, you red that right )! Trophy for the winner was created by Louis Vuitton and it took more than 900 hours to put the trophy together! It’s needless to say that LOL is by far the most popular Esport game today.

DOTA 2 is coming from the Valve, same game developer that is behind CS: GO. Game is actually an evolved version of Defense of the Ancients. MOD for Warcraft III: Reign of Chaos. This MOD date back to 2002. which makes DOTA 2 oldest game on our list of our Esports and their teams.

DOTA 2 is the same genre as Leagues of Legends, but the general opinion is that it’s more hardcore and doesn’t focus so much on the mainstream audiences.

DOTA 2 is extremely popular in China, it’s all-time peak for a number of concurrent worldwide players stands at 1.291.328 players!

Now let’s move on to what this article is really about, and that is what you need to know about Esports betting.

First of all, Esports doesn’t have many differences that old school sports like Football, Tennis or Rugby.

All teams in Esports train very hard before the competitions. They go to isolation in so-called “Gaming Houses” and they train in there for the majority of the day. Best teams in the world are having psychiatrists, nutritionists, gurus, and a bunch of other staff that is at teams disposal.
You probably noticed that one particular team is mentioned several times in the “top teams” section. Well, just like in all other sports franchises and big money investments are an important factor in Esports.

Top teams in Esports are competing in almost every game and they are paying huge amounts of money to their players.

So before you place a bet on an esports match make sure that you did your research on the teams and their players.

You should check the form of their players, their favourite maps ( important in CS: GO ), how they perform in a specific lane ( this is very important in MOBA games ), the venue where matches are being played ( for example if a team from Europe is playing on European turf, they will likely have much more fans than a team that is coming from Asia ) and lastly, check for relations between players before the matches. It’s not uncommon that players argue and fight among themselves. Once again, just like in any other sport!

Conclusion
Factors above are the most important ones that you need to know about Esports betting. If you do thorough research on the factors above, we are sure that you will have success in Esports betting. Occasionally, a dark horse will pop up somewhere and cause an upset, just like in any other sport. Good thing is, games in Esports are not being fixed ( at least there isn’t any suspicion about it )…for now.

In the end, we would like to give you a chance to check out some of the best bookies to place your Esports bets. Check them out and claim awesome bonuses!