Biggest football gamblers in the UK 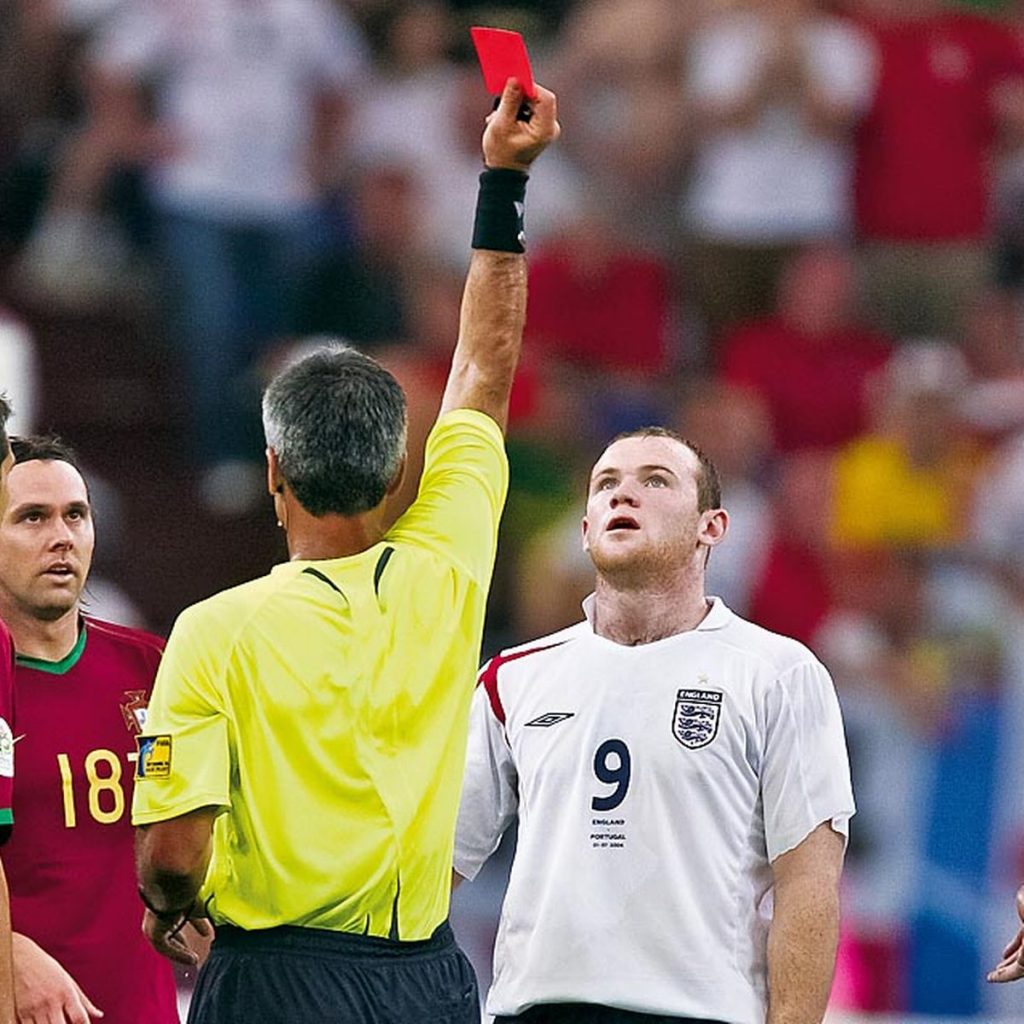 Football is a national sport number one in the UK, England especially. It’s not just a sport, it’s a way of life. Most passionate fans are creating unique atmospheres at the stadiums. It’s no wonder that Premiership is commercially strongest league out of Europes top five leagues.

With commercial success and huge income of money, salaries for players are also huge. It would be an understatement to say that in the last decade or so some of the players decided to try their luck with gambling. Let’s go through some of the biggest football gamblers in the UK.

A young lad who just turned 18 joined Manchester United. Had a salary of around 55-60 thousand pounds per week. Imagine having that much money as an 18-year-old! In one of his many interviews, Wayne admitted that he started to place bets at online bookies because he was bored on away games with Manchester. It was easy to bet online and he didn’t feel like he played for real money.

Fortunately, he woke up and learned from his mistakes before he amassed huge losses. Something that many others weren’t able to do and they fell into a pit of excessive, uncontrolled gambling.

Millionaire and owner of Newcastle United so not footballer, but still football gambler. Rumors are going around that he lost £1million in a single night at the casino. The game on which he allegedly lost money was craps, table casino game with dices.

He was at the Aspers Casino with Alan Pardew. Newcastle’s first team manager at that time. This raised a lot of speculations about Alan Pardew’s gambling addiction as well, but a few years later Alan spoke up about these accusations and stated that he never goes into casinos. Unlike his employer at that time. Imagine losing 1 million in a single night! Reports are saying that he even left 700 pounds tip to the dealer so it looks like he wasn’t bothered very much with his losses.

This is actually a quite serious and sad story. Matteo had one of the biggest gambling addictions in the world of UK football. Former Leeds United captain had big problems with gambling addiction. His poison was horse racing.

Similar to Wayne Rooney, he was betting via his mobile phone. Via texting and telephone accounts. This was convenient for him because he was able to place bets without noisy media and potential newspaper articles. What was once a hobby, soon became serious addiction. Matteo even bought a horse that competed in horse racing. He wrote in his autobiography that he used to lose £100,000 in a single race, just to get it all back in the next one and so on in a circle. Thankfully, he managed to wake up when his daughter was born, by that time he already lost seven figures amount.

Today, Matteo is openly speaking about the problem that he had and he is actively trying to help other gamblers from Premiership by rising consciousness about traps of gambling.

Definitely the most shocking story about footballers and gambling is Matthew’s one. We consider him our hero and person with a great attitude and character. Former West Ham and Stoke City winger was addicted so heavily that he ended up in £1.5m debt. Today, he gave numerous interviews and wrote a book called “Lucky man” which describes his addiction and road to redemption.

In one of his public interviews, he stated that he is getting calls from football agents asking him to speak to their clients about gambling addiction. Matthew pointed out on numerous occasions that gambling is a cancer of Premiership and that bunch of young players from fall as victims of gambling addiction.

Matthew was able to admit that he had a problem and he managed to deal with it in the Sporting chance clinic which is owned by Tony Adams, also a former football player and Arsenal legend.

In the end, after we discussed some of the biggest football gamblers, we would like to point this out again. Gambling is a fun way of earning money, but you need to be EXTRA CAREFUL and you need to STOP when you feel that you are losing control. If you ever need help feel free to look for it at gamblebeware.org or even reach out to us on our social media accounts. We are here to promote gambling as a fun hobby, not to encourage addiction.

No comments to show.